Martin Müller is Assistant Professor for Cultures, Institutions and Markets at Universität St. Gallen in Switzerland and co-founding director of the Center of Governance and Culture in Europe at the same university. Born and raised in Bavaria, he read for a Master’s degree at the University of Cambridge and completed his PhD in Human Geography at Goethe-Universität Frankfurt am Main. His regional expertise covers Eastern Europe and Russia in particular, where dr Müller has spent more than twelve months doing field research.

He sees himself in the tradition of a critical geopolitics that seeks to make transparent the construction processes of geopolitical objectivities.

Playing the Risk board game at the age of 11 I got a taste of the corporeal desire that makes adrenalin pulse through your blood when you set out to conquer the world. The quest for power is something that grips both mind and body.

From a regional perspective, Russia has commanded much of my attention ever since I first went there in 2001. This interest stems from my deep respect of the Russian people who so often have kept going in the face of all odds. 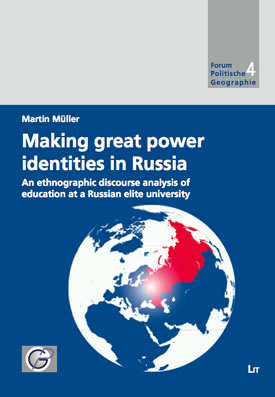 This move wanted to redirect inquiries in critical geopolitics beyond texts and images and towards embracing lived practices. If we read a range of discourse theorists, from Foucault and Laclau and Mouffe to Butler, we see that their understanding of discourse always incorporates a non-linguistic component. Since the article that made this argument was published in 2008, we have seen some movement in this direction in critical geopolitics – something that I find encouraging.

The second contribution is a more recent one, where I argue for opening the black box of the organisation in geopolitics. All too often we take organisations – whether it is states, international organisations, NGOs or corporations – as givens without examining what constitutes their actorness. Organisations, however, are rather delicate construction and I propose that thinking of them as arising from socio-material practices of ordering can be helpful for developing a more nuanced understanding.

The term ‘socio-material’ in this case means that both humans and things – such as computers, documents, algorithms – are involved in constituting organisations, a cue I take from a body of literature called actor-network theory (ANT). 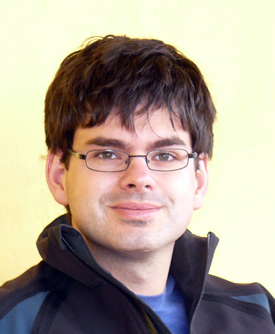 Geopolitics is the socio-material construction of space in global politics. This definition covers five important aspects of geopolitics:

Not so much a scientist as a politician: Michail Gorbachev for his courage of doing the right things at the right time. How different would the world look today, had he not done as he did?

Arundhati Roy’s “The God of Small Things” is an enthralling example of the ways in which big P politics is interwoven with the emotional lives of ordinary people. She captures global power relations in the fleeting moment of their instantiation with a lyrical sensibility that does not fail to take the reader along.

Perhaps it’s true that things can change in a day. That a few dozen hours can affect the outcome of whole lifetimes. And that when they do, those few dozen hours, like the salvaged remains of a burned house—the charred clock, the singed photograph, the scorched furniture—must be resurrected from the ruins and examined. Preserved. Accounted for. Little events, ordinary things, smashed and reconstituted. Imbued with new meaning. Suddenly they become the bleached bones of a story. (Arundhati Roy, 1997, “The God of Small Things”, page 32)

Let’s learn from her if we are to take up the challenge of how geopolitics works at the affective level. 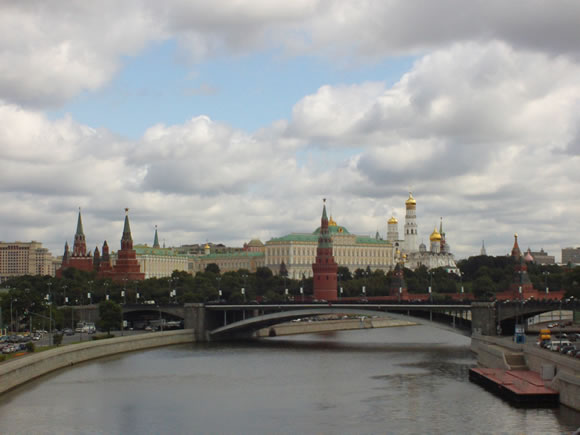 The Eurogaps website chronicles a joint research project with colleagues in Frankfurt that looks at the perception of the EU from outside the EU.

I am certain that critical geopolitics will continue to exercise as much appeal as it has done over the past two decades. In particular, we will see more engagement with geopolitics of the au dela: forms of geopolitics that do not meet the eye because they are not the kind of great power politics that we are used to examining.

What I personally would like to see more of is an engagement with the affective dimension of geopolitics, for it appears that both positive and negative affective are major driving forces of geopolitics.

China, India and the large emerging economies in general have been given much less attention than they deserve. There is a significant lack of expertise here that results from the longstanding focus on the United States of much of geopolitics, both critical and otherwise.

Two aspects. The first is the rise of economies such as China, India, Indonesia and Brazil, which has the potential to contribute both to greater stability and instability.

The second, somewhat connected to the first, is the distribution and use of natural resources.