Dr David Newman is Dean of the Faculty of Humanities and Social Sciences at Ben-Gurion University of the Negev. He obtained his degrees at the University of London and the University of Durham (both in UK). Dr Newman teaches political geography and his research areas include territorial dimensions of ethnic conflict and the contemporary significance and functions of borders. Since 1998, Newman has been the chief editor of the journal, Geopolitics, a quarterly academic peer-reviewed journal published by Taylor & Francis.

Moreover, he has also been involved in peace-related processes and the public debate concerning the role of politics in science and the nature of academic freedom. 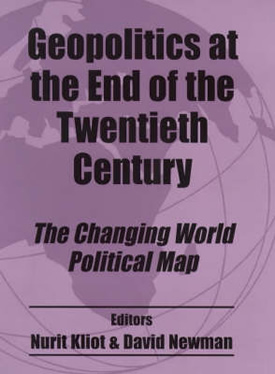 My interest in the Middle East and in particular the Arab-Israel conflict, along with the fact that this had obvious wider regional and global implications than simply the local context. The power of territory in the conflict and the fact that borders were still being fought over rather than removed.

Also the powerful regional and global impact of religion in determining geopolitical positions – it should have been taken account of from the beginning rather than dismissed as being irrelevant.

In addition to the Middle East, the European context in which I grew up. As a young schoolboy there was the debate over the UK’s membership of the EU, starting with De Gaulle’s famous ‘non’, followed by the referendum – which was unique for Britain – and the fact that I was, and still am, a strongly pro-European as an alternative to national ideologies. 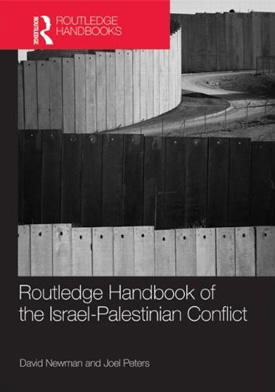 I have edited the main journal in this field for the past twelve years and have watched it grow and broaden its scope. It has expanded its inter disciplinary coverage and has attracted more theoretical and conceptual submissions than simply foreign policy case study analyses.

I have also been involved in the public discourse concerning the Middle East and Israel/Palestine with my weekly political column which is published in the Jerusalem Post. This attracts a large number of internet readers and often results in heated exchange of views and ideas – but it enables the link to be made between the academic and the real world public discourse in a situation of intense and emotive conflict.

I don’t focus too much on semantics and definitions.

Geopolitics and Political Geography are two sides of the same coin. They concern the interface between political process and the formation of space (territory). Territory is, for me, as much a dynamic element and an input to the process itself, not just a physical or static outcome of the political decision making process.

I believe that one of the scholars who best links the world of academic Political geography with the real world IR and Geopolitics is John Agnew from UCLA – he is also former co-editor of the journal Geopolitics. 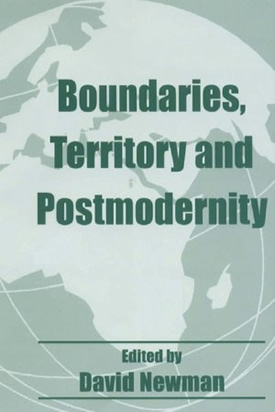 There are many out there and the number is increasing. In addition to textbooks, there are some excellent narratives of foreign policy decision making of past diplomats and leaders, enabling an insight into how geopolitics has undergone its own real world dynamic.

It will develop into two parallel areas. It will continue to focus on analytical and narrative case studies, as responses to global changes.

But as an academic subject, it will strengthen its theoretical base, as it attempts to understand the significance and functions of territory and space – the geographical – within the global political arena. It will continue to move beyond the limited understandings of State territories and focus more strongly on diverse understandings of space and the way in which it is compartmentalised at a global scale. 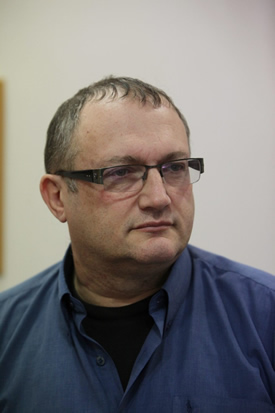 We don’t understand enough about the geopolitical and global underpinnings of religion and, more recently, religious fundamentalism.

These are powerful global phenomenon (and were so long before the social scientists invented globalization) and rather than decrease in the face of a modern secular world, they have been mounting a comeback and now impact the national policies of many States – be it through terrorism or through peaceful means.

It is impossible to say.

It is unlikely that at the beginning of the past century, religious thought would have been singled out and this will remain a major issue for the foreseeable future.

The ability of the world to deal with changing notions and functions of sovereignty, of absolute control, will continue to be a major issue within the world of geopolitics.